How To Be Positively Skeptical Part 1: The Benefits of Having a Doubt 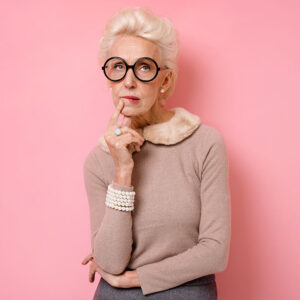 Whether you’re considering an investment opportunity or simply browsing various media for insights and entertainment, it has become increasingly obvious: You cannot believe everything you see, hear, or read. Much of it is “overdramatic.” Too much of the rest is just plain wrong. Therefore, it falls on each of us to be positively skeptical in our search for knowledge.

Of course, selling proverbial snake oil and falling for falsities is nothing new. As investors, citizens, and individuals, it will always be our task to remain informed purveyors of the truth. But in today’s climate of information overload, this is no easy task. The very features that make online engagement so popular also make it a powerful forum for sowing deceit and confusion.

First, it’s now all too easy to share a claim far and wide, long before it’s been through any sort of reality-check. One or two clicks, and it’s on its way.

Second, evidence suggests false online news spreads faster than the truth. In a March 2018 Science report, “The spread of true and false news online,” a team of MIT researchers analyzed approximately 4.5 million tweets from some 3 million people from 2006–2017. They found that “Falsehood diffused significantly farther, faster, deeper, and more broadly than the truth in all categories of information.”

The authors also found that “human behavior contributes more to the differential spread of falsity and truth than automated robots do.” In other words, we can’t just blame it all on “the bots.” We owe it to ourselves to be vigilant.

A Rigorous, But Rewarding Role

The challenge is, few of us actually enjoy engaging in detailed fact-checking. That’s not entirely our fault. It’s likely due to a multitude of mental shortcuts, or “heuristics,” which we have honed over the millennia to make it through our busy days.

In their landmark 1974 paper, “Judgment under Uncertainty: Heuristics and Biases,” Nobel laureate Daniel Kahneman and the late Amos Tversky are widely credited for having launched the analysis of human heuristics, including when they are most likely to lead us astray.

Essentially, we’re more likely to share and comment on a social media post, than to take the time to substantiate its accuracy. When considering an enticing investment opportunity, we find it easier to skim the marketing materials, than to dig for deeper understanding. Academic research that refutes current assumptions can be dense, and difficult to decipher; if a particular assumption is already widespread, we’re prone to simply accept it as fact.

Unfortunately, there are legions of cunning con artists and slick sales staff who know all this, and have weaponized our behavioral biases against us.

This means it’s as important as ever to sharpen your skeptical lines of defense. Granted, it takes more time to carefully separate fact from fiction. But the upfront due diligence should ultimately save you far more time, money, and personal aggravation than it will ever cost you.

Being positively skeptical should richly reward you in the long run.

In this multipart series, we’ll explore how to strengthen your fact-checking skills. Join us next time, as we leap the hurdle of your own emotions in the quest to be positively skeptical about specious claims.

When Should You Take Your Social Security? 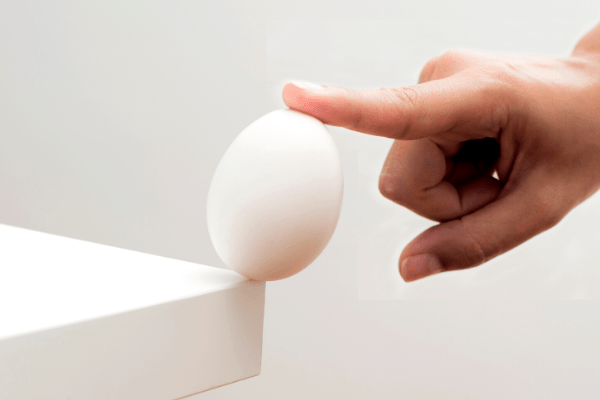 Get to Know Your Risk Tolerance 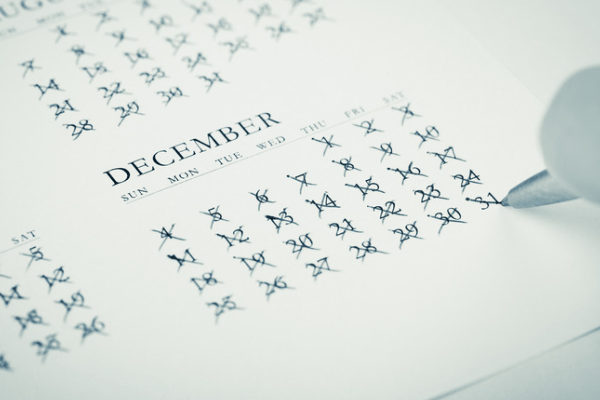