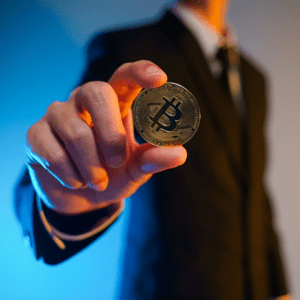 In part 1 of our three-part series, we introduced cryptocurrency in general. Next, let’s explore the challenges and opportunities that exist for those hoping to earn, store, and spend their bitcoin or similar cryptoassets.

As described in part 1, cryptocurrency is typically driven “by and for the people” in peer-to-peer exchanges. At least in theory, this permits it to flow more quickly and cheaply, with fewer fees and administrative hurdles. Ideally, cryptocurrency offers the potential to:

Push Past Boundaries: Successful cryptocurrencies and the blockchain technologies behind them could offer a faster, cheaper, or at least additional way to conduct domestic and international commerce alike.

Democratize Currency Exchange: Cryptocurrency as a means of exchange may particularly appeal to those who are not big fans of government oversight, or who live in a country that lacks dependable currency of its own.

Make Money More “Programmable”: By optimizing different blockchains for different purposes, it may be possible to “program” a cryptocurrency to adhere to certain rules or conditions during an exchange. For example, this in-depth report describes how a cryptocurrency could potentially be programmed to act as a digital trust, contract, or escrow reserve, which could only be unlocked when certain conditions were met.

On the flip side of the coin, many of the same qualities that appeal to cryptocurrency holders can also create challenges, even for established currencies like Bitcoin.

Given the challenges, no wonder one tweet from a celebrity can still send a bitcoin’s spending power sinking or skyrocketing overnight. You don’t generally see that from a dollar bill!

Still there are many who believe cryptocurrency is here to stay. Are they right? Will cryptocurrency prevail, and ultimately become a widely accepted means of exchange? If so, which ones will sink? Which will swim? Under what circumstances?

We wouldn’t bet your life’s savings on any particular outcome – which brings us to our next topic of conversation: Does cryptocurrency belong in your evidence-based investment portfolio? Our short answer is no – at the very least, not yet. In part 3, we’ll explain why. 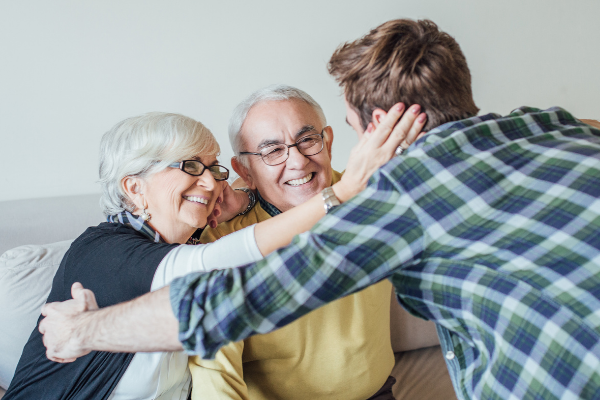 It’s Time to Have “The Estate Plan Talk” 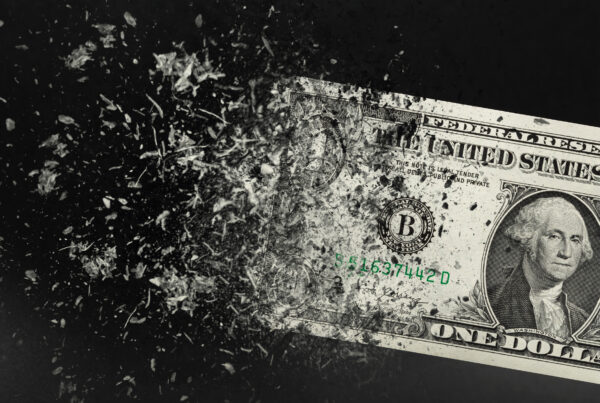 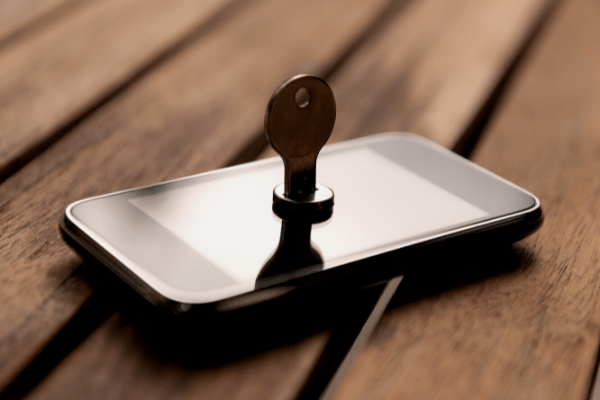