Lessons for the Next Crisis

It will soon be the 10-year anniversary of when, in early October 2007, the S&P 500 Index hit what was its highest point before losing more than half its value over the next year and a half during the global financial crisis.

Over the coming weeks and months, as other anniversaries of major crisis-related events pass (for example, 10 years since the bank run on Northern Rock or 10 years since the collapse of Lehman Brothers), there will likely be a steady stream of retrospectives on what happened as well as opinions on how the environment today may be similar or different from the period leading up to the crisis. It is difficult to draw useful conclusions based on such observations; financial markets have a habit of behaving unpredictably in the short run. There are, however, important lessons that investors might be well-served to remember: Capital markets have rewarded investors over the long term, and having an investment approach you can stick with—especially during tough times—may better prepare you for the next crisis and its aftermath.

In 2008, the stock market dropped in value by almost half. Being a decade removed from the crisis may make it easier to take the past in stride. The eventual rebound and subsequent years of double-digit gains have also likely helped in this regard. While the events of the crisis were unfolding, however, a future of this sort looked anything but certain. Headlines such as “Worst Crisis Since ’30s, With No End Yet in Sight,”[1] “Markets in Disarray as Lending Locks Up,”[2] and “For Stocks, Worst Single-Day Drop in Two Decades”[3] were common front page news. Reading the news, opening up quarterly statements, or going online to check an account balance were, for many, stomach-churning experiences.

While being an investor today (or during any period, for that matter), is by no means a worry-free experience, the feelings of panic and dread felt by many during the financial crisis were distinctly acute. Many investors reacted emotionally to these developments. In the heat of the moment, some decided it was more than they could stomach, so they sold out of stocks. On the other hand, many who were able to stay the course and stick to their approach recovered from the crisis and benefited from the subsequent rebound in markets.

It is important to remember that this crisis and the subsequent recovery in financial markets was not the first time in history that periods of substantial volatility have occurred. Exhibit 1 helps illustrate this point. The exhibit shows the performance of a balanced investment strategy following several crises, including the bankruptcy of Lehman Brothers in September of 2008, which took place in the middle of the financial crisis. Each event is labeled with the month and year that it occurred or peaked. 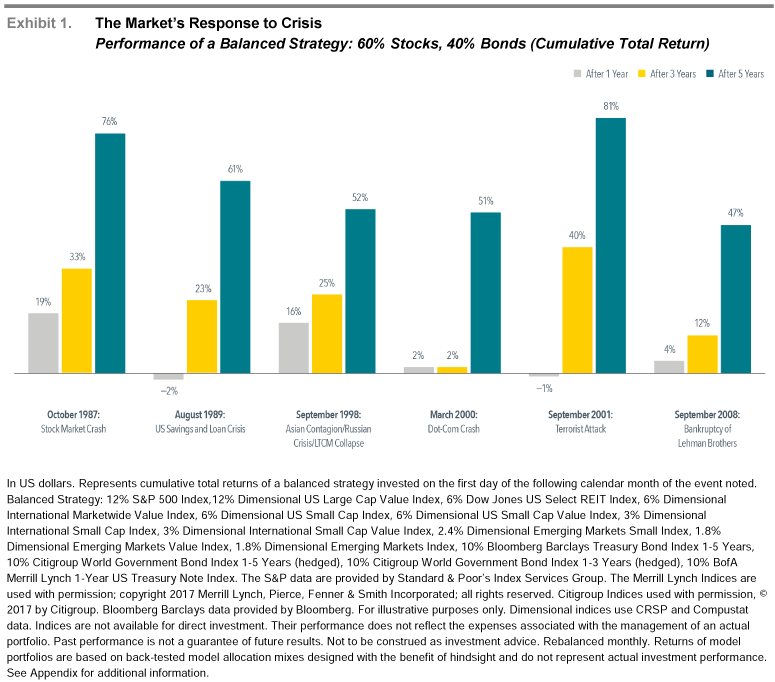 Although a globally diversified balanced investment strategy invested at the time of each event would have suffered losses immediately following most of these events, financial markets did recover, as can be seen by the three- and five-year cumulative returns shown in the exhibit. In advance of such periods of discomfort, having a long-term perspective, appropriate diversification, and an asset allocation that aligns with their risk tolerance and goals can help investors remain disciplined enough to ride out the storm. A financial advisor can play a critical role in helping to work through these issues and in counseling investors when things look their darkest.

In the mind of some investors, there is always a “crisis of the day” or potential major event looming that could mean the beginning of the next drop in markets. As we know, predicting future events correctly, or how the market will react to future events, is a difficult exercise. It is important to understand, however, that market volatility is a part of investing. To enjoy the benefit of higher potential returns, investors must be willing to accept increased uncertainty. A key part of a good long-term investment experience is being able to stay with your investment philosophy, even during tough times. A well‑thought‑out, transparent investment approach can help people be better prepared to face uncertainty and may improve their ability to stick with their plan and ultimately capture the long-term returns of capital markets. 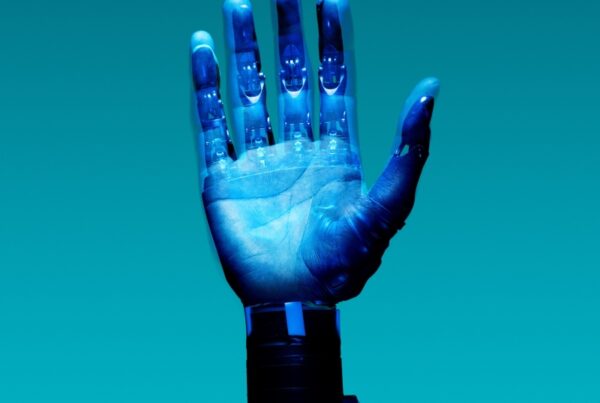 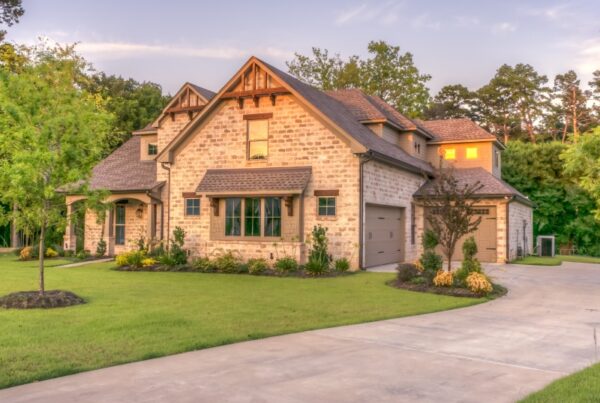 Protecting What’s Yours (After You Pass) Part 2: Step-by-Step Estate Planning