As broad market indices such as the S&P 500 have set new record highs in recent weeks, many investors have become apprehensive. They fear another major decline is likely to occur and are eager to find strategies that promise to avoid the pain of an extended downturn while preserving the opportunity to profit in up markets. One approach that has attracted considerable attention in recent years is adjusting investments based on the CAPE ratio–the Cyclically Adjusted Price / Earnings ratio.

Developed by Robert Shiller of Yale University and John Campbell of Harvard University, the CAPE ratio seeks to provide a road map of stock market valuation by comparing current prices to average inflation-adjusted earnings over the previous 10 years.1 The idea is to smooth out the peaks and valleys of the business cycle and arrive at a more stable measure of corporate earning power. Shiller suggests that investors can improve their portfolio performance relative to a static equity allocation by overweighting stocks during periods of low valuation and underweighting stocks during periods of high valuation.

A CAPE-based strategy has the virtue of using clearly defined quantitative measures rather than vague assessments of investor exuberance or despair. From January 1926 through December 2013, the CAPE ratio has ranged from a low of 5.57 in June 1932 to 44.20 in December 1999, with an average of 17.54.

Using the CAPE ratio might appear to offer a sensible way to improve portfolio results by periodically adjusting equity exposure, and many financial writers have focused on this methodology in recent years. As an example, a timing newsletter publisher earlier this year observed, “For the S&P 500, this ratio currently exceeds 25.6, which is higher than what prevailed at 29 of the 35 tops since 1900.”2

Many investors find such an approach very appealing. Does it work?

The challenge of profiting from CAPE measures or any other quantitative indicator is to come up with a trading rule to identify the correct time to underweight or overweight stocks. It is not enough to know that stocks are above or below their long-run average valuation. How far above average should the indicator be before investors should reduce equity exposure? And at what point will stocks be sufficiently attractive for repurchase–below average? Average? Slightly above average? It may be easy to find rules that have worked in the past, but much more difficult to achieve success following the same rule in the future.

This implementation challenge appears to be the Achilles’ heel of timing-based strategies. A study in 2013 by professors at the London Business School applied CAPE ratios to time market entry and exit points. “Sadly,” they concluded, “we learn far less from valuation ratios about how to make profits in the future than about how we might have profited in the past.”3

As an example of the potential difficulty, consider the CAPE data as of year-end 1996. The CAPE ratio stood at 27.72, 82% above its long-run average of 15.23 at that point. Federal Reserve Chairman Alan Greenspan had delivered his much-discussed “irrational exuberance” speech just three weeks earlier. The last time the CAPE ratio had flirted with this number was October 1929; the CAPE was at 28.96 as stock prices were about to head over the cliff. It seems plausible that followers of the CAPE strategy would have been easily persuaded that investing at year-end 1996 would be a painful experience.

The actual result was more cheerful. The next three years were especially rewarding, with total return of over 107% for the S&P 500 Index. For the period January 1997 – June 2014, the annualized return for the S&P 500 Index was 7.67%, compared to 2.42% for one-month US Treasury bills. Stock returns were modestly below their long-run average for this period, but the equity premium was still strongly positive.

By comparison, a timing strategy over the same period that was fully invested in stocks only during periods when the CAPE ratio was below its long-run average produced an annualized return of 3.09%. All timing strategies face a fundamental problem: Since markets have generally gone up more often than they have gone down in the last 90 years, avoiding losses in a down market runs the risk of avoiding even heftier gains associated with an up market.

A successful timing strategy is the fountain of youth of the investment world. For decades, financial researchers have explored dozens of quantitative indicators as well as various measures of investor sentiment in an effort to discover the ones with predictive value. The performance record of professional money managers over the past 50 years offers compelling evidence that this effort has failed.

Despite this evidence, the potential rewards of successful market timing are so great that each new generation sees a fresh group of market participants eager to try. Searching for the key to outwitting other investors may be fun for those with a sense of adventure and time on their hands. For those seeking the highest probability of a successful investment experience, maintaining a consistent allocation strategy is likely to be the sounder choice.

Weston J. Wellington, a vice president with Dimensional, is another of the firm’s in-house research experts. He works closely with financial advisors in the US, Canada, Europe, Australia, and Latin America, showing them how a science-based “equilibrium” strategy is the most reliable way to achieve investment success and why their clients are unlikely to hear about this approach from the usual sources of financial advice. 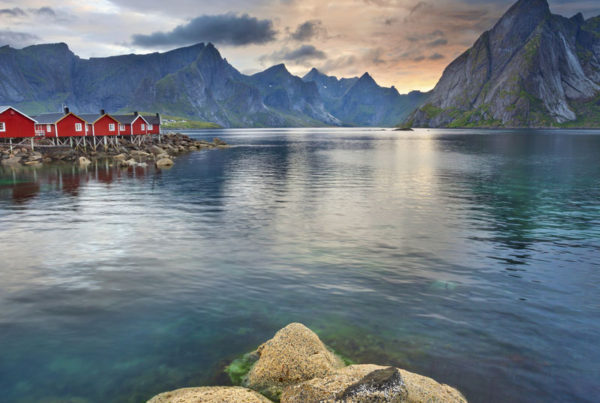 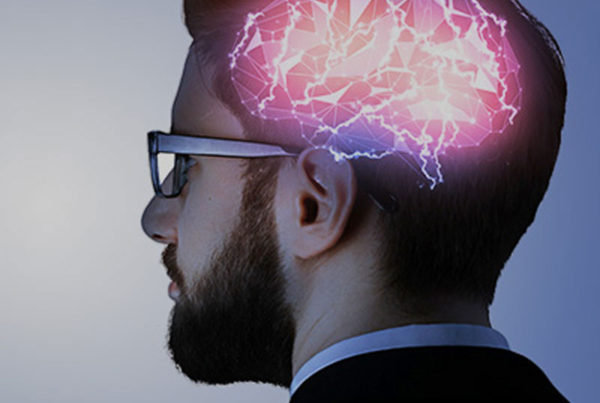 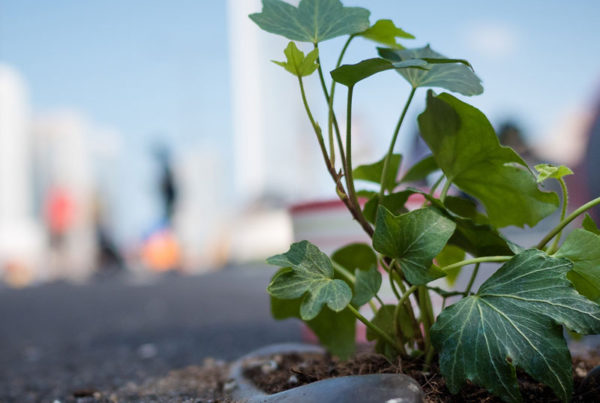