While the statement may reflect reality, it doesn’t grab your attention half as well as Dickens’ actual opening sentence describing the French Revolution. As he concluded about the period, “some of its noisiest authorities insisted on its being received, for good or for evil, in the superlative degree of comparison only.”

Thus, we’ve long known about our infatuation with extremes – Best! Worst! Delight! Despair! These are the sentiments that fuel our dreams and inspire our works of art. But you do yourself a disservice if you allow superlatives to rule your investing. In capital markets, if you get caught up in extremes and devalue the sweeping tides of time, you risk giving up your greatest edge: a clear-eyed understanding of what’s really going on.

As we reflect on the events of 2018, here are two evidence-based points worth repeating:

To quote a more contemporary source than Dickens, Cliff Asness of fund manager AQR recently observed: “This world is pretty much designed to convince us that we’re always at DEFCON 1, when 5 is the mode and 4.5 the mean.”

Other year-end analyses concluded that market volatility for 2018 remained on the low side. Even the wilder swings toward year-end were not that remarkable in the grand scheme of things.

And yet, many “noisiest authorities” have been quick to play up the superlatives, while downplaying how these sorts of best of times, worst of times conditions have long been more the norm than the exception in capital markets. As expressed in this Forbes column, “when you take the long view – and if you’re a long-term investor, then you should – you’ll see that what feels jarring right now is actually just a return to normal levels of short-term volatility.”

This brings us to our second point.

We are human; we are susceptible to recency bias.

While there are many behavioral biases that trick us into sabotaging our best financial interests, we’re especially interested in the damage recency bias could cause in current conditions.

Recency bias can trick your brain into downplaying decades of robust market performance data, while magnifying the run of unusually calm market conditions we’ve been enjoying relatively recently – essentially since March 2009. This in turn may lead you to lend more weight than is warranted to current volatility.

That’s not to say the ride will be fun if we encounter more turbulence ahead. But by remembering extremes are actually the norm in your quest to generate durable long-term returns, you stand a much better chance of preserving your perspective and your portfolio, come what may. 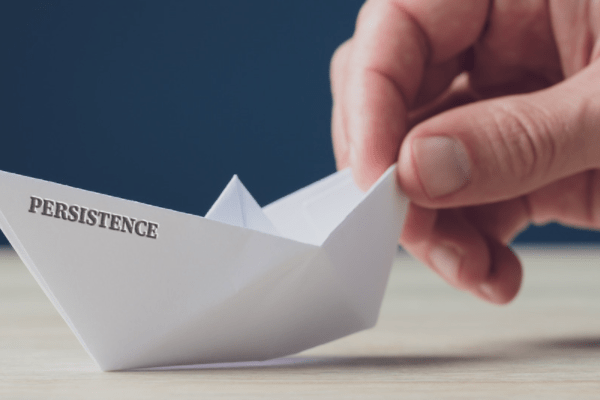 Back to the Investment Basics Part 5: Patience and Personal Persistence

Back to the Investment Basics Part 4: The Price You Pay Matters 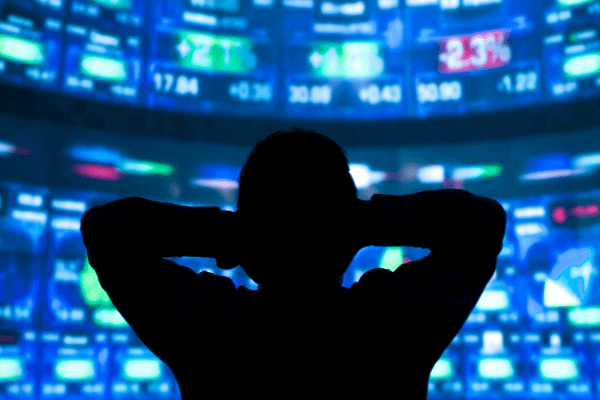 Back to the Investment Basics Part 3: Our Marvelous Markets